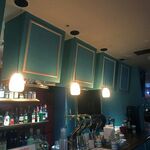 TOKYO -- The Tokyo Detention House where American citizen Julian Adame has been held in a single cell for nearly nine months is a far cry from home.

Adame is accused of obstruction of the performance of official duties after a night out in Tokyo led to an alleged altercation with police in the early morning hours of May 22, 2018. The charge carries a maximum prison sentence of three years or a fine of up to 500,000 Japanese yen ($4,750). He has pleaded guilty but his trial has been postponed to mid-February.

The manager of Scramble Cafe & Bar, who asked ABC News not to use his name, said he was there that night and has a different version of the events that transpired.

According to the manager, it was after midnight and Adame was sitting on top of the bar when he reached up and pulled on one of the four pendant lamps hanging from the ceiling over the counter. The lamp fell and broke, the manager said.

The manager showed ABC News an empty light fixture above the bar where he says the pendant lamp once hung.

Adame then fell off the bar and appeared to become unconscious, according to the manager, who showed ABC News a photo on his cellphone he said he took of Adame that night. The image appears to show Adame lying face up on the floor with his eyes closed.

"I went over to scold him. When I tried to wake him up, he didn't respond," the manager told ABC News. "I think he was faking it. Soon after, the cops came." 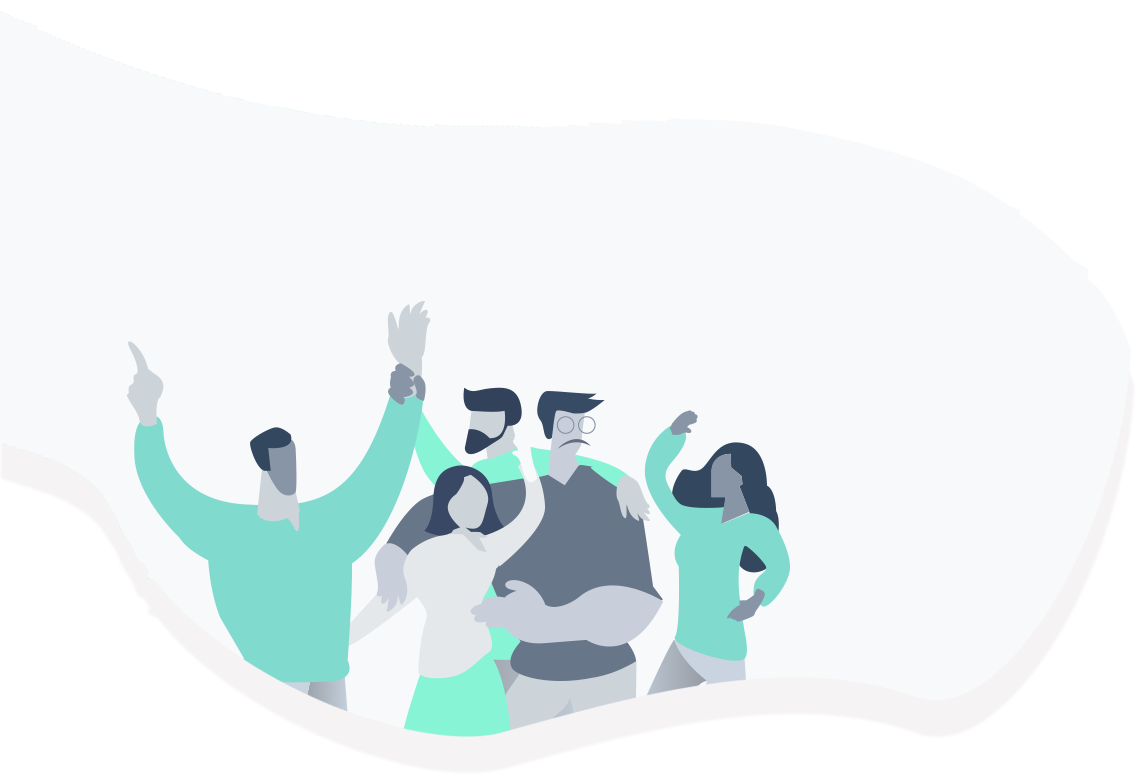